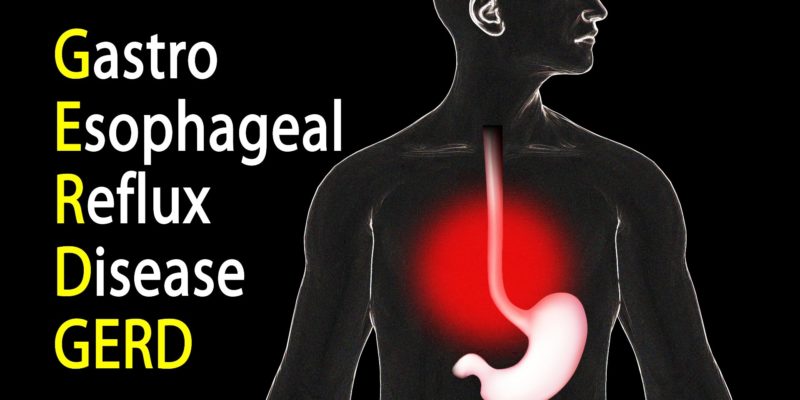 The esophagus is the tube that carries food from the throat to the stomach.  However, it is not just a simple tube.  The lower esophagus has a specialized muscle around it that usually stays tightly closed, opening only to allow food and liquid into the stomach.  It acts to prevent the reflux of the stomach into the esophagus.

Symptoms occur when this specialized muscle weakens and allows stomach acid to splash up into the esophagus.  These symptoms include heartburn, chest discomfort, and bitter fluid flowing up into the mouth.  Chest discomfort can occur.  If the stomach juice trickles into the breathing tubes, hoarseness, cough, and even shortness of breath can occur.  This entire problem is called GERD (Gastroesophageal Reflux Disease).  A number of factors, including certain foods, may cause the lower esophageal muscle to relax, causing GERD.

A diet designed to prevent or reduce acid reflux is usually easy to follow.  The basic food groups of cereals, vegetables, fruits, dairy products, and meats can be eaten with only a few limitations.  So, this diet generally meets the Recommended Dietary Allowances (RDA) of the National Research Council,  A vitamin C supplement may be needed if an individual does not tolerate citrus foods such as orange, tomato, etc.

The lower esophageal muscle can be weakened by factors other than food.  The following recommendations may be helpful in reducing symptoms: